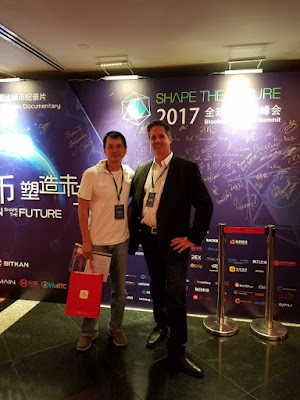 The term information technology (IT) is used to describe computers and computer networks, but the scope has grown to include many other types of technology, as well, including telephone, audio and video systems and even security devices and systems. Because Prieur Leary understands that cybersecurity is the greatest challenge faced by IT, he has been very diligent when it comes to that area of the information technology space. Because the weakness in every IT system is often the people who use it, and not the devices and machines, that quest is unlikely to end anytime soon, which is why Prieur Leary’s efforts will always be welcome.

Cybersecurity holds extra importance for Prieur Leary in part because he also works with clients as a financial advisor, although his current concern over the security of IT systems mirrors the current state of information technology in the world. If IT is to have a future, the problem of hacking must be addressed successfully. If that doesn’t happen, the risks could make the current openness of the online world a thing of the past. Prieur Leary understands that the greatest security problems are not because of the machines used, but the people who are involved in these systems at every level.
Posted by Prieur Leary at 06:16